Scroll to Top
HOT
Categorized as
20
Tagged as
crueltyfreeveganvegandietvegetarian
Related 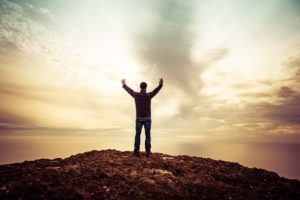 Cincinnati, Ohio – “Why should we respect animal life, and not that of plants?” asks Theodora Wasserstein, inventor of “airianism”, a diet regimen that includes only air. “Salad leaves and carrots have the same right to live as any other being on the planet”.

Mrs. Wasserstein is the author of a cooking book titled “Air: What was missing in your kitchen”, including 120 recipes to cook air.

“But the book is not just about cooking” claims Mrs. Wasserstein, that currently weighs 23kg. “It’s a lifestyle. Airians – not to be mismatches with arians, as many people do – spend most of the days with their legs dug in the terrain up to the knee, and with the arms and legs spread as if they were tree branches”.

Mrs Wasserstein estimated that a person following an airian dietary regime can save up to 200 between vegetal and animal lives until he starves to death, “But there is no big project without some sacrifices”, says Mrs. Wasserstein.

“Air: What is missing in your kitchen” by Theodora Wasserstein will be availabel on Amazon in two days, although Mrs. Wasserstein is not sure she will make it until then.