“Sadism is our brand”: United Airlines to equip flight attendants with whips 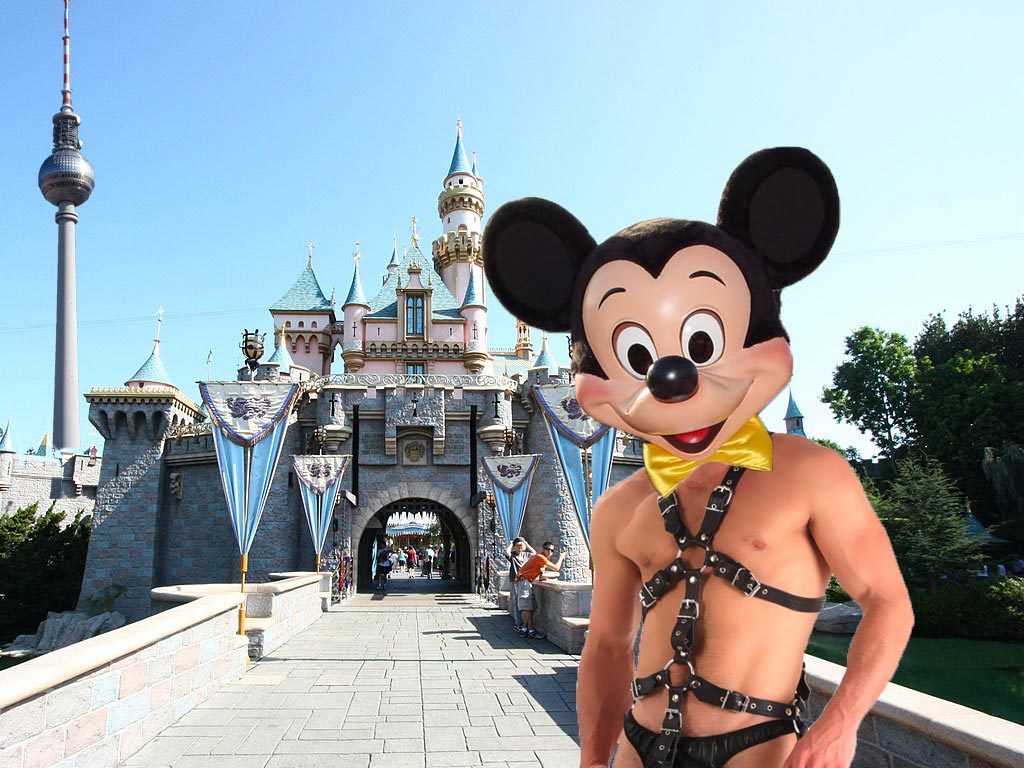 There is great excitement for the “50 Shades of Grey” ride, where people will be forced to read the book by E.L. James over and over while watching the film: pure masochism for connoisseurs.

Disneyland Berlin will follow the typical opening hours of the city, from 2pm to 6am. Also the working style in the park will resemble that of the German capital. In the words of Marianna Monsè, Head of HR Experiments, “as in Berlin, we’ll simply underpay everybody. It’s not a big deal considering that only half of the people will eventually show up to work, most of the time with a strong hangover”.