Scroll to Top
HOT
Categorized as
28
Tagged as
berlinhipstersmontrealshawnmendes
Related 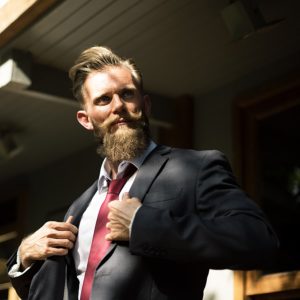 Berlin, Germany – Montreal and Berlin engaged in a common political initiative to ask Washington to limit the shipments of hipsters to their cities. The towns passed yesterday a bill to impose quota limits to the amount of US hipsters they are ready to accept every season.

“It was fun until 2012 or so, but now it’s just too much” claims Berlin mayor Michael Müller “there is just too many US hipsters on the streets. You cannot find a normal joe for one euro anymore: there are only hipster bio overpriced royal blend coffees, that cost five times as much for the same taste”.

The whole initiative doesn’t seem to be a reaction to US President Trump’s trading barriers, but Mr. Müller admits: “The US shall stop dumping the social cost of hipsters to Berlin and Montreal. They are a plague: as more and more hipsters come, real estate prices soar and you get nasty looks on the street if you dress up like a civilized human being and not with those rags”.

The hipster population in Montreal has increased from 14 individuals when the epidemic broke out in 2005, to the current figure of one million, or around 60% of the residents. Martina Pelmeni, head of the Canadian initiative “Stop Hipsters Now”, claims that “when you go to the movies there is no chance to watch any edible stuff anymore. It’s just all that Sundance minimalist drama with protagonists well in their thirties, but with the emotional development of teenagers”.

Berlin and Montreal are trying to team up with Portland and Seattle, cities whose population has been decimated by the outflow of hipsters. “We are suggesting reconditioning programs to turn hipsters into useful members of society, but in their hometowns” claims Mrs. Pelmeni.

Berlin installed last week a hipster-counting machine in the central square of Alexanderplatz to raise awareness concerning the impending hipster epidemic. It’s called “Hipster-o-meter” and it broke  three minutes after entering service due to overheating.