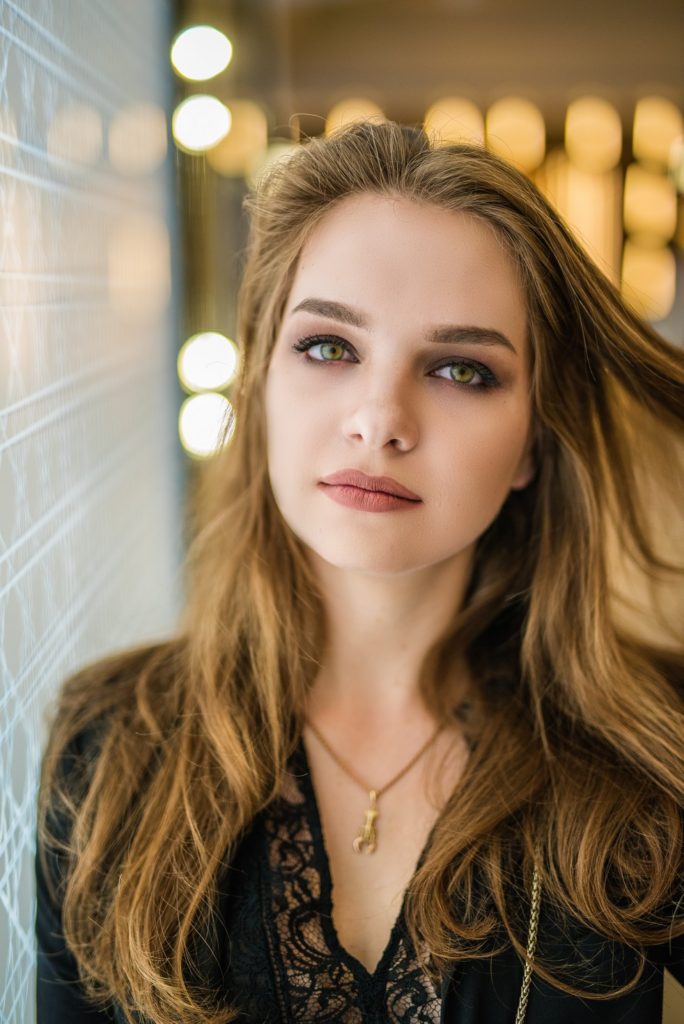 San Fernando, CA – A new movement is spreading from Fernando Valley, CA, the adult industry capital of the world. Represented by the hastag “#MeNot”, more and more adult performers are protesting against the increased respect for actresses in explicit sex films.

“This is not what I was dreaming of when my step-father was mistreating me as a teenager”, claims Fiona Bunny, a rising star in the industry. “When I came here in San Fernando at the age of 18 I immediately started looking for opportunities to me abused on the set by experienced punters exploiting my naivity. But nothing of the sort ever happened”.

Instead, “I have been turned down by dozens of shady film studios and given business cards of psychologist to assess first why I wanted to f*ck up my life so bad”, says Mrs. Bunny.

She eventually managed to pass the screening, but instead of being underpaid and driven into mating acts with strangers in their 40s, Mrs. Bunny was met with understanding colleagues that provided her with all legal and health information concerning the industry she was entering before reaching the legal drinking age.

“Yes”, adds Dominique Ciambelli, a director of more than 450 adult films, “the golden times of disrespect and abuse are long gone. Violence and humiliation don’t sell. It’s all about sentiments now. Often we have to ask our performers to date a couple of times beforecoming to set. In one occasion we asked the girl to meet the parents of her date before mating. Not to mention the post-intercourse cuddling clause, a must for every contract nowadays”.

The “#MeNot” wave was initiated by Zazie Starrr, a veteran of the industry at the age of 20. Mrs. Starrr believes that “it’s was right about time to set a limit to the idea that women are not objects to be taken advantage of for the benefit of lonely web users around the planet”.

The program of the movement includes refusal to accept free medical screenings before and after shooting, as well as the refusal to accept decent pay or to engage in sexual acts that prove not humiliating for women. So far, the #MeNot hashtag is topping the list of most popular tags in California.